Sakeji School was founded in 1925 by pioneer missionaries Dr and Mrs Walter Fisher, who had moved to the top of Kalene Hill in 1906 in order to establish medical facilities for the Lunda people and for missionaries resident in the area. But in those days there were no schools for their own six children, and by the time of their move to Kalene, the Fishers had begun to dream that one day a school might be built locally, so that the children of missionaries in the area would not have to send their children away to school in the home countries of their parents. 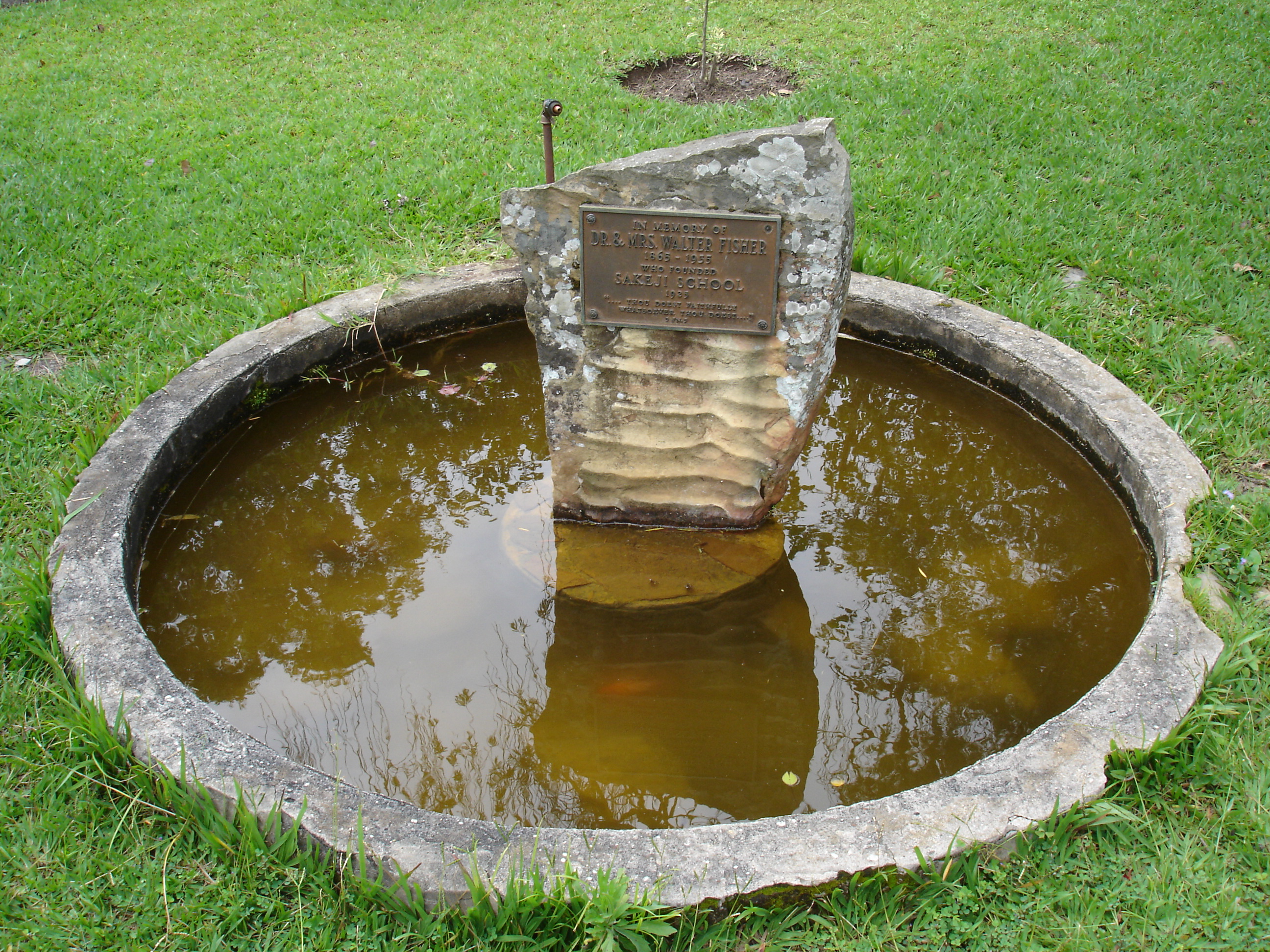 This dream began to become a reality in 1922 when the Fishers received a gift of 50 pounds earmarked for this purpose, and it was this gift which confirmed God’s guidance that the Fishers should go ahead. A site was chosen, about 25 kilometres from Kalene on a hill overlooking the Sakeji River, and when the first three buildings were erected in 1925 the school was called ‘Kalene School’. In 1932 this name was changed to ‘Sakeji School’ because of the later establishment of a local school at Kalene by the same name.